Get Luxury News by Email

Game, Set and Match! Tennis-fever returns once again to the UK...

Be the first to review this item!

The Best Wimbledon 2018 Pop-Ups  In and Around London

As the professionals take to the court to warm up their first and second serves, restaurants and hotspots around London will be doing the same! We’ve rounded up some of the best pop-ups for Wimbledon 2018 below.

‘The Perfect Serve’ Afternoon Tea at The Arch London

The boutique Marylebone hotel is offering an exclusive Wimbledon Afternoon Tea, including:- 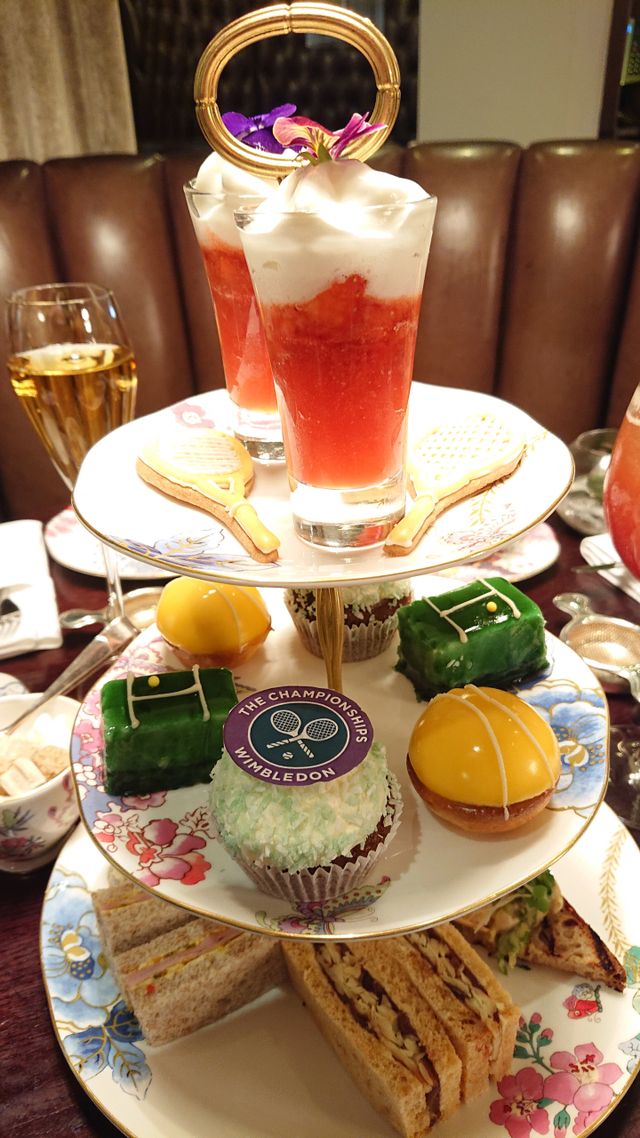 Gingerbread tennis rackets; a Centre Court Almond financier cake; and an Orange and lemon tennis ball mousse. The tea is complete with warm baked scones and classical British sandwiches. Served in the Martini Library, the tea is priced at £29.95, or £39.95 with a glass of Taittinger Brut Reserve or a Pimm’s cocktail.

Eccleston Place, the first permanent venture by catering duo Tart London, will open for an exclusive Wimbledon pop-up in the newly developed Eccleston Yards, ahead of the official opening in late summer 2018. The pop-up will serve fresh Smoothies; seasonally topped Bruschetta and refreshing Gazpachos, as well as British favourite Strawberries and Cream. Rum Runner will be serving cocktails and Pimm’s from the iconic airstream truck. There will also be a big screen displaying the full schedule of Wimbledon matches alongside plenty of deck chairs. Open from noon until 9pm every day, 2 – 15 July. Enquiries to:  Lucy Carr-Ellisonlucy@tart-london.com 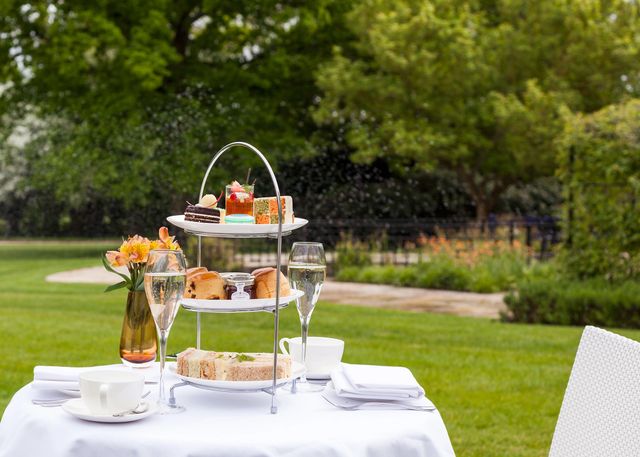 For a quintessentially British experience, Sopwell House in St Albans is serving up a Wimbledon Afternoon Tea to be enjoyed in the heart of the English countryside. An array of tennis-themed treats includes a Pimm’s and Cucumber Jelly; and a Fresh Strawberry Tart; served alongside freshly baked scones and mini sandwiches. Located 20 minutes from London Euston by train, Sopwell House’s afternoon tea is priced at £44.95.

Friarwood stores in Wimbledon and Parsons Green will be offering a complimentary wine pairing service throughout the tennis tournament. Nip into either boutique’s fine wine stores and the experts will tailor the perfect bottle of wine to match your picnic – best enjoyed on Murray Mound.

Championship Fine Dining at The Petersham